A Day For Weddings Zara's Wedding, Anniversary Of Charles And Diana's Wedding 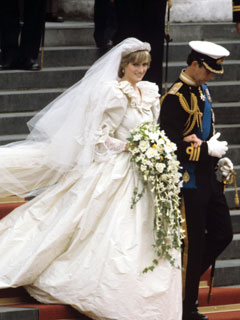 On July 29th, 1981 Prince Charles and Princess Diana were wed at St. Paul's Cathedral in London.  Their son Prince William married his Catherine on April 29, 2011. 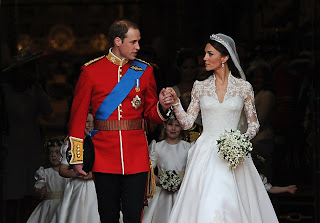 And tomorrow, July 30, 2011 Zara Phillips, thirteenth in line to the throne, will marry footballer Mike Tindall. 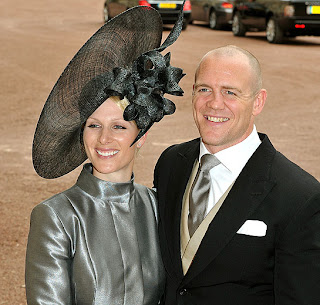 Zara, here shown at William and Kate's wedding, with her husband-to-be Mike, is the daughter of the Princess Royal Princess Anne and Mark Phillips. 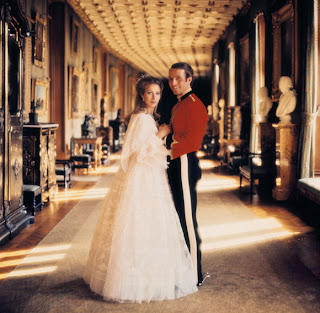 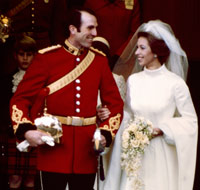 The wedding will be quite different than William and Kate's. The couple will be wed privately at  at the Canongate Kirk on Edinburgh's Royal Mile with most of the royals in attendance. 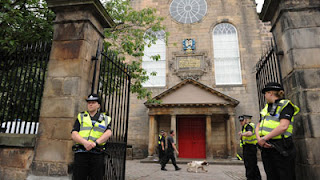 The Queen is at Balmoral and will attend the wedding but will miss tonight's party for the couple and 150 guests on the Britannia which used to be the Royal Yacht. Queen Elizabeth II shed tears when she was decommissioned as she had spent so much time on it and felt it to be her haven. 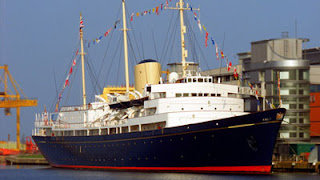 There is a definite informality to the couple. Below are their official engagement photo  followed by William and Kate's. 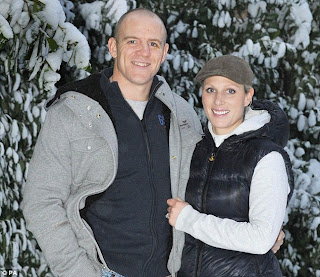 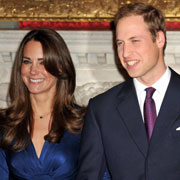