Today is the anniversary of the attack on Pearl Harbor, December 7th, 1941...a day that truly has lived on in infamy.

That has always had a family connection for me. I have a second cousin whom I never met, being much older than I, who is entombed in the Arizona in Pearl Harbor. 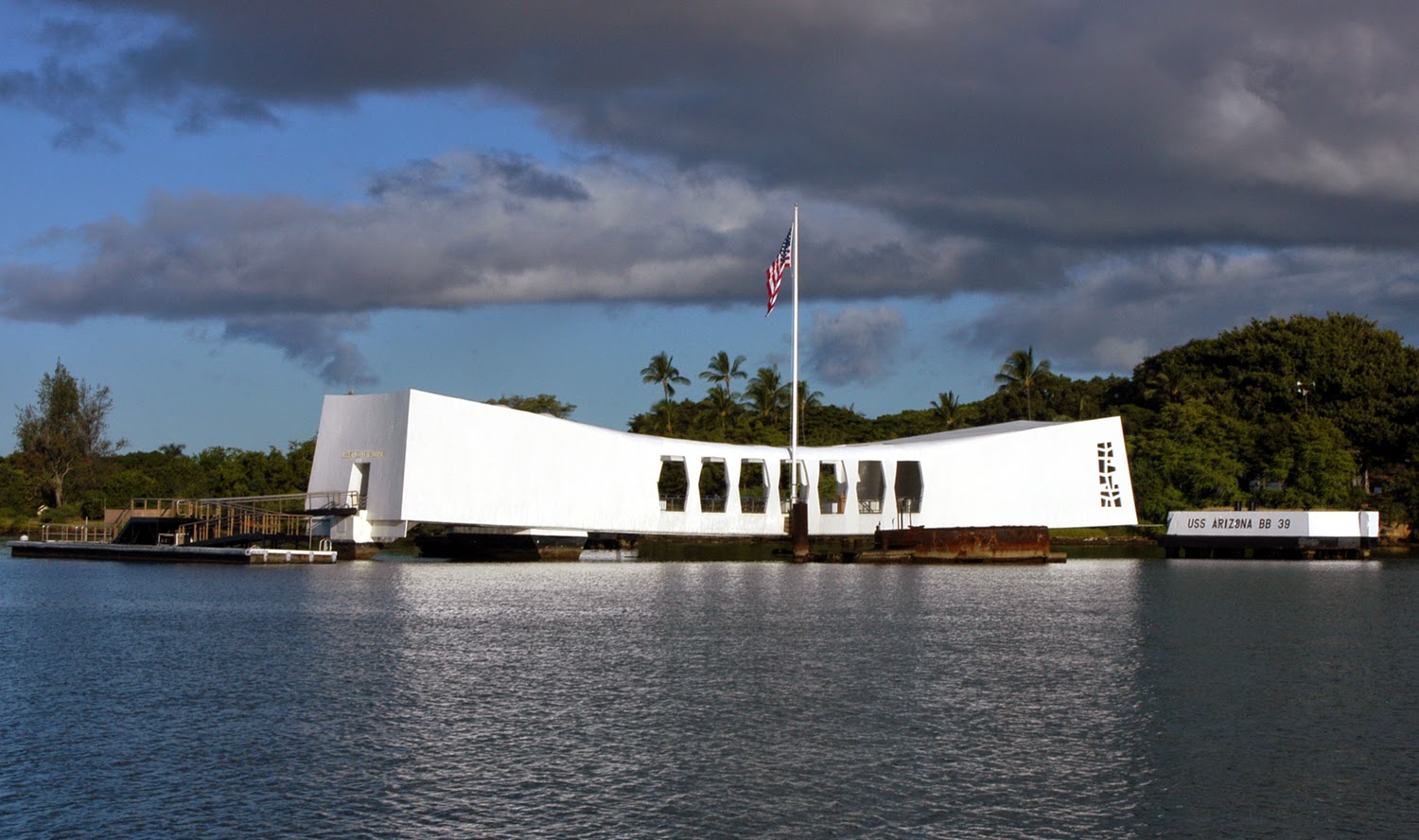 I grew up knowing that, and when I first visited the site in 1970 with my parents, it was quite moving. I honor those today who lost their lives there in the call of duty. 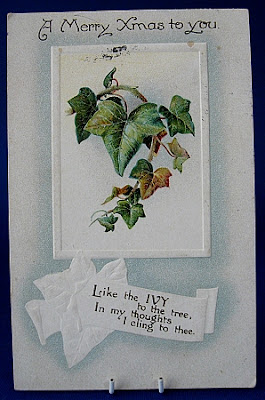 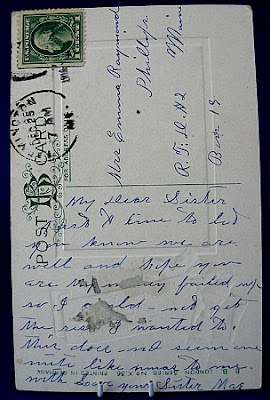 This divided back, embossed postcard was postmarked in December, 1914 and was mailed in Bennington or Covington Vermont...hard to read. I think the clinging ivy symbolism is so sweet.

This postcard is from my atchives at Antiques And Teacups. 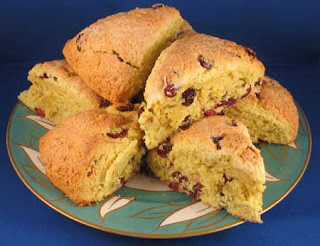 This is great scone recipe from Epicurious.
It sounded perfect for the holidays, sooo...

In a small bowl whisk together 1/4 cup of the cream, the egg yolk, and the vanilla. Into a bowl sift together the flour, 3 tablespoons of the sugar, the salt, the baking powder, the baking soda, and the cinnamon, add the butter, and blend the mixture until it resembles coarse meal. Stir in the pecans, the currants, add the cream mixture with a fork until the mixture forms a sticky but manageable dough. Knead the dough gently on a lightly floured surface for 30 seconds, pat it into a 3/4-inch-thick round, and cut it into 6 wedges. Transfer the wedges to a lightly greased baking sheet, brush them with the additional cream, and sprinkle them with the additional sugar. Bake the scones in the middle of a preheated 400°F. oven for 15 to 18 minutes, or until they are golden. 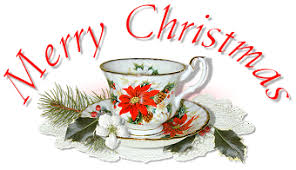 Have a wonderful day...lots of special things going on this weekend, and hopefully my husband will be feeling well enough to attend a Christmas tea on Sunday!
Posted by Antiques And Teacups at 4:00 AM