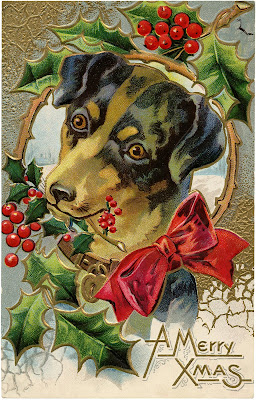 Our postcard today for December 15th features Mans Best Friend.
Animals were favorite themes in Victorian postcards...this is so cute! 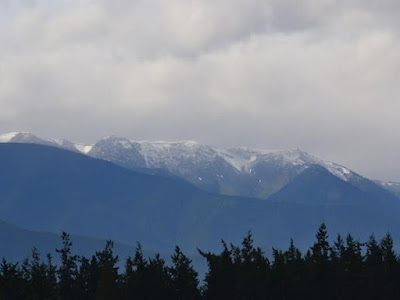 We have just had the power come back on after an 18 hour outage... starting about 15 minutes after we got home about 11 am from our daily post office shipment run for Antiques And Teacups.
We got in, got our coats off...it was quite windy...and was having a cup of tea and checking email when suddenly my iPad lost wifi.
We apparently had what they described as a "wind wave" from strong winds from the south cresting the Olympic Mountains from a photo I recently took seen above...this is just behind our home...and pouring down our side knocking out trees all over the northern Olympic Peninsula.
We were out until 3:30 this morning. The pings and clicks and other noises woke me up as it came back on. The far West End of the Olympic Peninsula and Olympic National Park is still out. 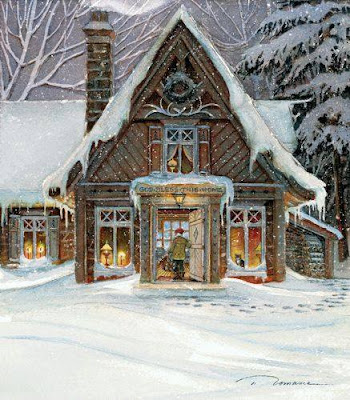 Have a warm and lovely day!
Posted by Antiques And Teacups at 4:19 AM