Welcome friends... I have been off the computer A LOT this last month... first with computer problems...still ongoing... and also our annual 2 week break for me as a caregiver for my husband with Parkinson's Disease. 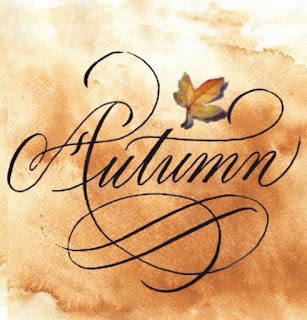 It began August 19th with a Windows update that crashed my computer. To the techs the next day, but didn't get it back until a week later, the day we were to leave on our 2 week cruise which is a break for me from a lot of care issues of being the caregiver for my husband.
We got back, and I have found much is still not right on the computer, and yesterday realized the computer no longer recognizes or will communicate with my camera, so now I have to figure out what to do about that. Sigh...
I had photographed an autumn tea, but... still on the camera and can't get it off!
So... a partial repeat post from 2015.

This week's teacup is a Shelley China Fruit Center tea cup in the Boston shape... 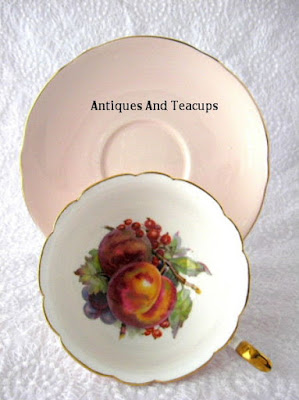 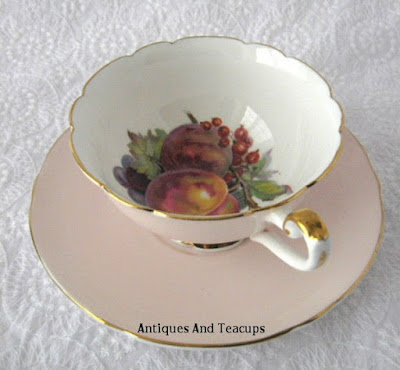 I guess I have fruit on the brain, because we have had THE BEST peaches, nectarines and plums this year...absolutely succulent! And as we have been wandering around the last 2 weeks with family and friends to various places we have brought home a lot of small organic farms, which this area has in abundance. 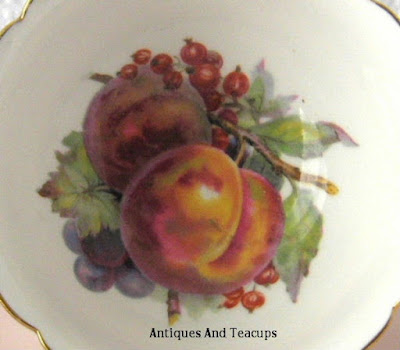 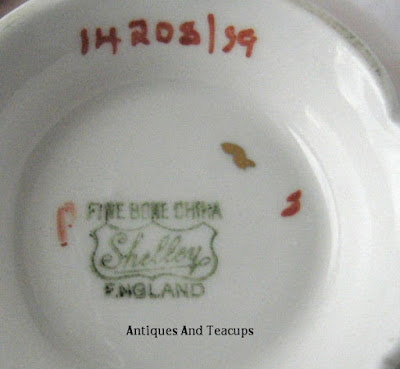 Doesn't the fruit look luscious? Love it! The teacup was made between 1963 and 1966 when the pottery closed. There were lots of Fruit Center versions made by Shelley in different shapes, colors and fruit. They are all wonderful!

For more info on the Shelley Fruit Center fall teacup at Antiques And Teacups, click on the photos.

I wanted to share some of my favorite fall photos from the September/October 2008 issue of Victoria Magazine, my most favorite subscription. 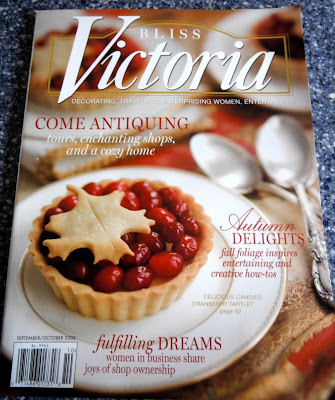 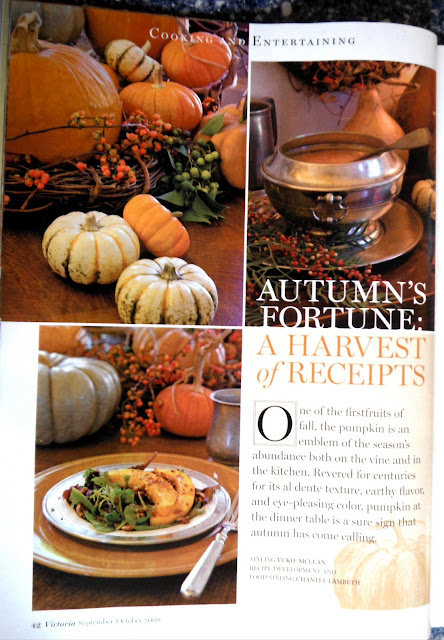 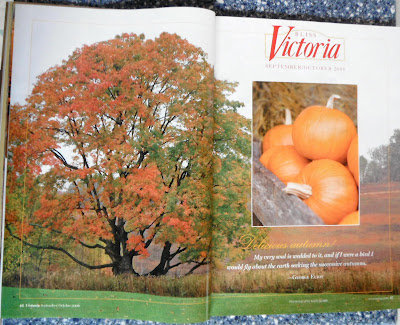 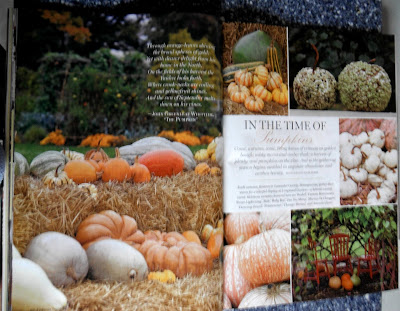 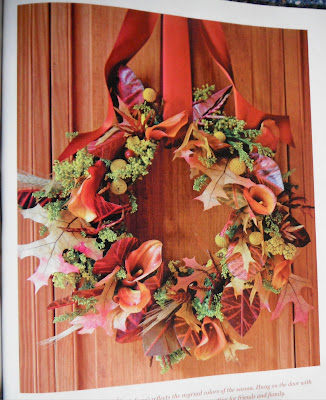 I have pumpkins on the brain...because I am planning some pumpkin cashew coconut curry from a recipe in Sunset magazine! 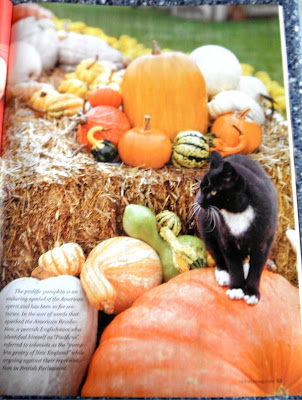 Love this because it is so like our Tinker who we lost 3 years ago and still miss!!! 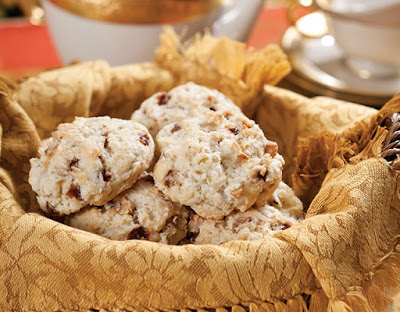 I wanted to share a recipe I have made several times since it's appearance in Tea Time Magazine in Sept-Oct 2012...

And they are delicious!
Well, I hope I have my computer and camera back working soon!
Will keep you posted!