Summer is in full swing, we survived the Lavender Fair... other than a rental in the neighborhood partying hearty on Saturday night until 4 am!
We really dragged it on Sunday!
Getting too old for that! Lol! 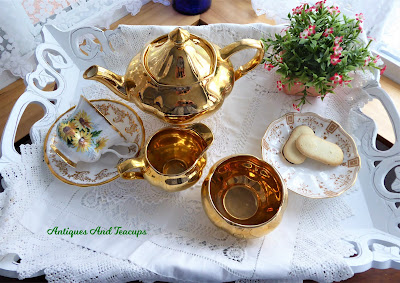 Put together a summer golden tea tray a couple of days ago... the temperature is lovely and warm and the sun is bright... 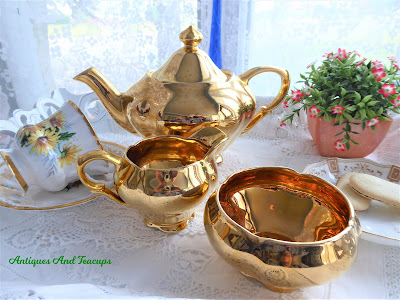 And I recently found some of a favorite... and definitely blingy... Golden Age pattern pieces from Royal Winton Grimwades, England from the 1950-1960s. 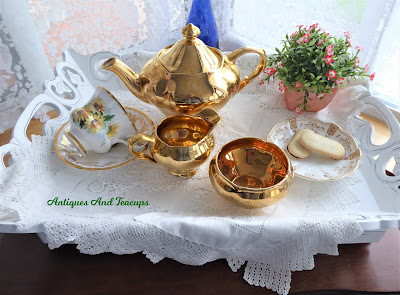 The pattern is certainly not shy! A high gloss gold luster. They have always been popular, and don't hang around long. And it is difficult to find the teapot. 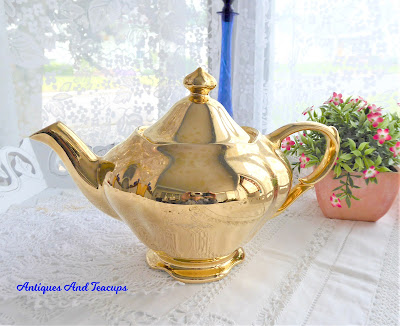 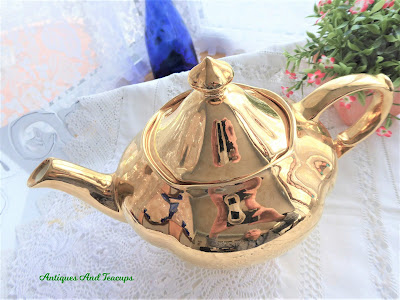 This is a nice large one. 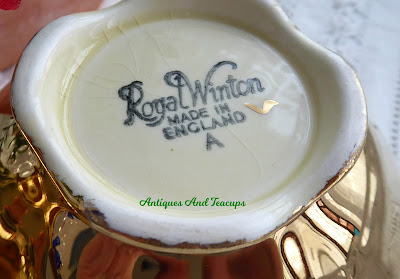 Although they are better known for their chintz patterns, Royal Winton did many different lines since going into business in 1885.
Golden Age was in their Luster Ware line, joining their other popular and distinctive patterns in the 1950s. 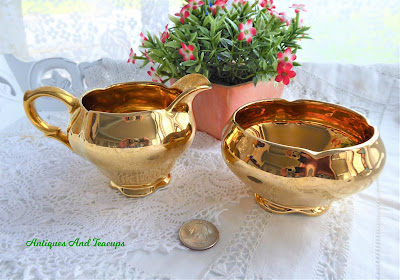 The pieces were popular as they went with most other patterns and were very popular for weddings, anniversaries and formal tea parties. 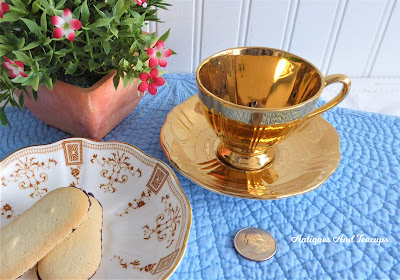 The pattern also included teacups and demitasse cups and saucers... 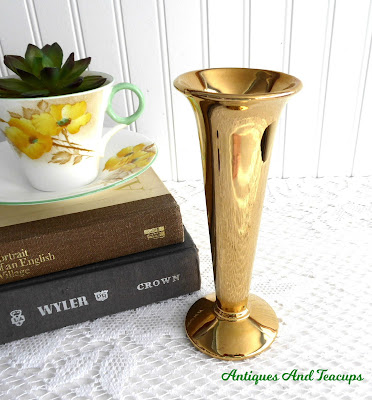 And even some home decor items.... 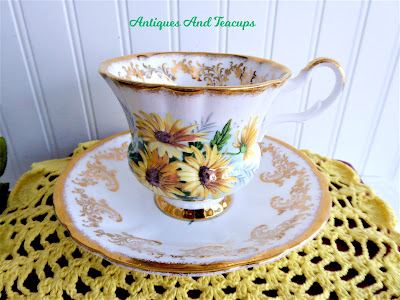 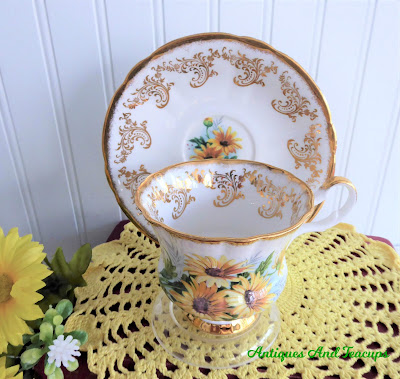 I found this Daisies theme teacup recently too, and it just seems like a summer joy! Love the fancy gold overlay pattern! 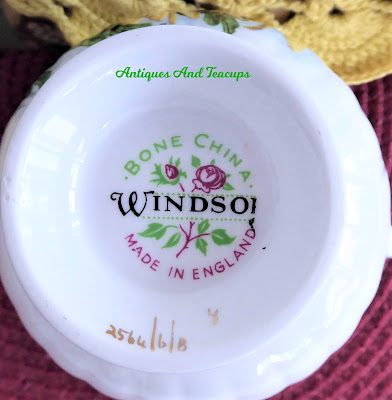 This summery teacup was made by Windsor, England... which was a trade mark used by the Co-operative Wholesale Society, Ltd. in Longton, or CWS, which operated from 1911-1971. The 2 best known trade names of the group are Clarence and Windsor.
The Windsor pattery was acquired by Hammersley in 1971 and Windsor was then phased out as a trademark. 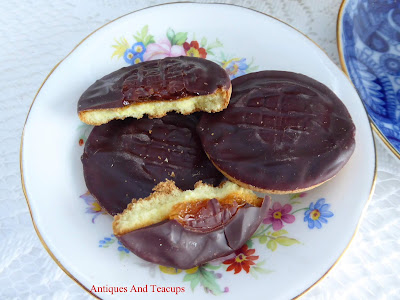 Definitely tasting of summer, I found a packet of my favorite Jaffa Cakes... chocolate orange heaven for a teatime treat... 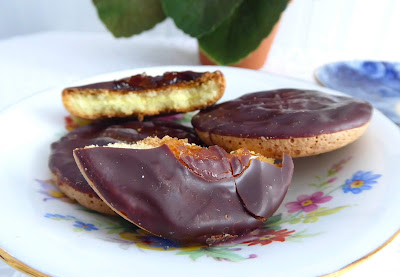 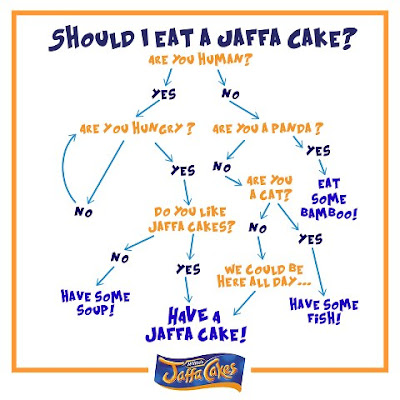 Jaffa Cakes are a British tradition. The name derives from oranges brought back to England from Jaffa, which is now Tel Aviv, Israel, famous for it's citrus.
Here is a recipe I found for my favorite Jaffa Cakes... a wonderful British confection of a sponge layer, orange jelly layer and dark chocolate.
Totally addictive!
There are several different makers, but we love McVitties best...although most are quite good.
You can find them at British stores or stores with British food sections, or, use this recipe and make them yourself! 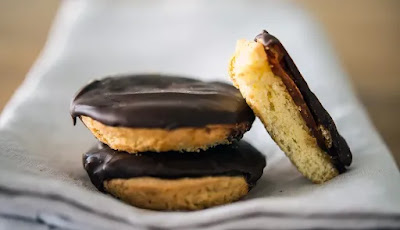 From the blog The Spruce Eats: 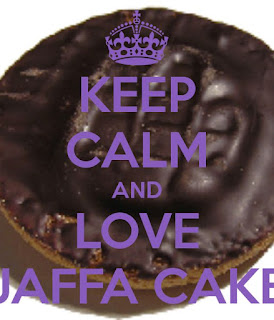 Have a wonderful weekend, and a lovely cup of tea with a friend... or a Jaffa Cake!
Posted by Antiques And Teacups at 7:18 AM