Hello! Just wanted to share the fun of annual Burns Night, January 25th, with you! 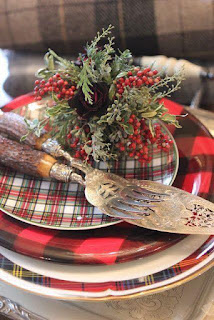 January 25th, the birthday of Scotland's most famous author and poet Robert Burns born January 25, 1759.
So I have a Scottish theme teacup to share. 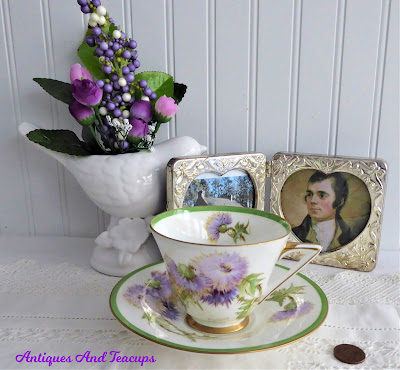 The teacup has a British royal connection as well, and definitely history attached about Royal Doulton, who made in in the 1930s. 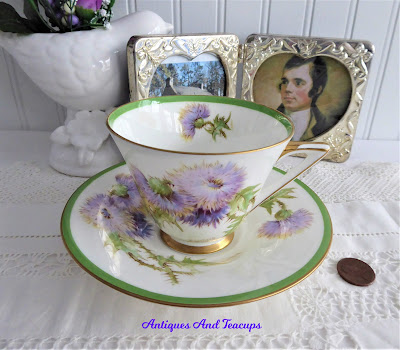 The teacup is named Glamis Thistle, and as the dedication on the bottom states, was designed from thistles gathered by Royal Doulton artist Percy Curnow on a visit to Glamis Castle in Scotland in 1938. 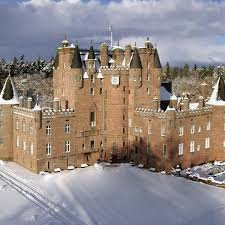 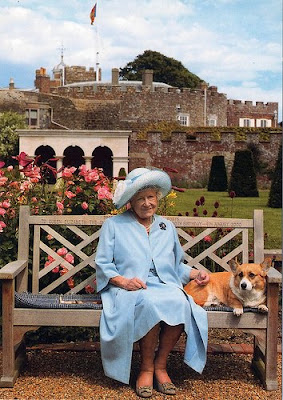 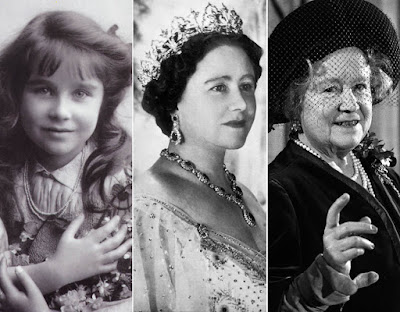 The artist had been a guest at Glamis, and had found Thistles to paint during a walk on the estate... 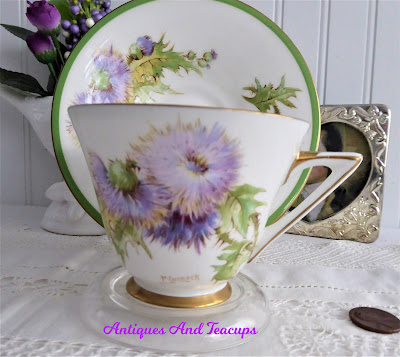 The teacup is hand colored on transferware, and beautiful! It also has a facsimile signature, P. Curnow, or Percy Curnow. 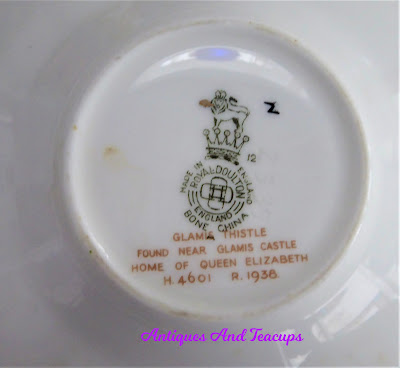 Percy Curnow was a prominent artist at Royal Doulton for 70 years. He retired in 1954.
What a career! 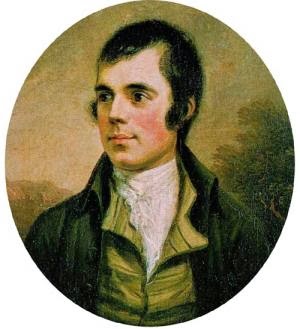 The Scottish Glamis Thistle teacup seemed so appropriate with it being Robert Burns birthday. Burns was born in Ayrshire on January 25, 1759 and lived in the cottage below....which is a popular destination. 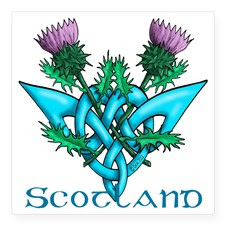 Burns Night, to commemorate The Immortal One, was first celebrated in 1801 at the cottage by friends who ate, drank, toasted, recited and read Burns' words, listened to the bagpipes, sang Auld Lang Syne and generally commemorated the poet. 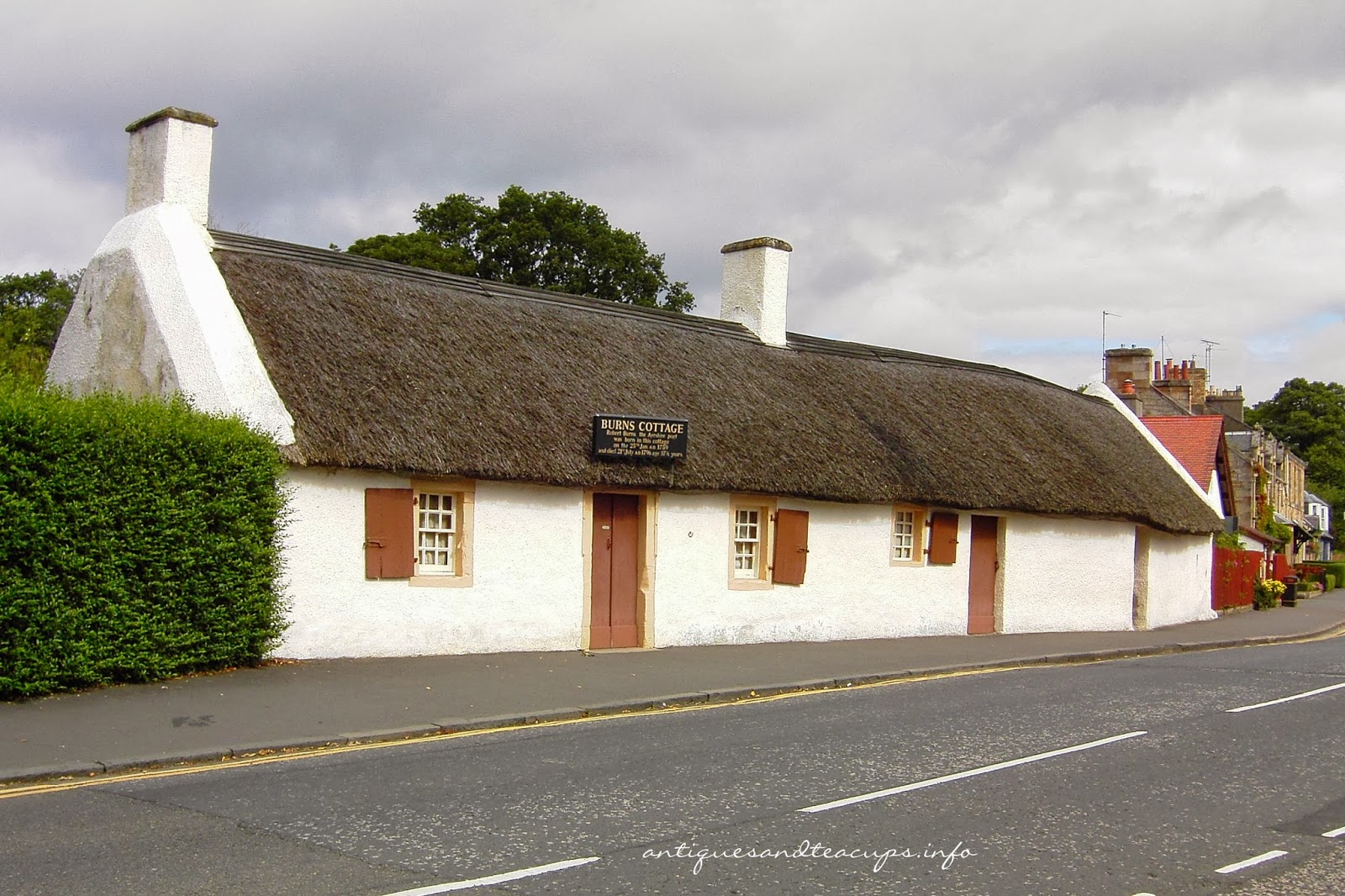 There are loads of souvenirs, keepsakes, books and reminders of Robert Burns. Below is one of my favorite quotes...

The poem says:
Then let us pray that come what may
As come it will for a' that...
That man to man the world o'er,
Shall brothers be for a'that. 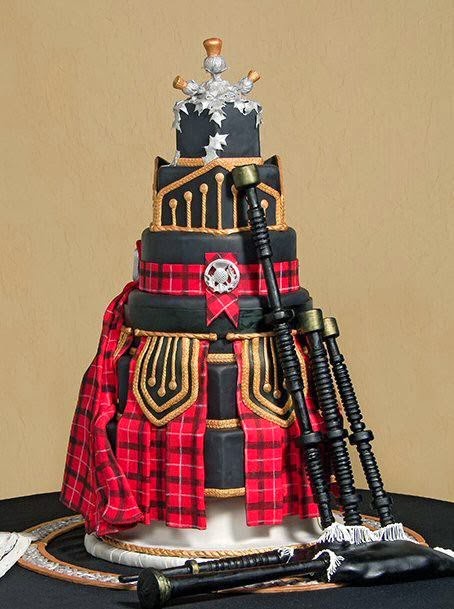 As a way to celebrate Robert Burns birthday, Burns Night is celebrated in many places where whiskey flows and haggis is eaten and generally both the poet and Scots ancestry is celebrated. 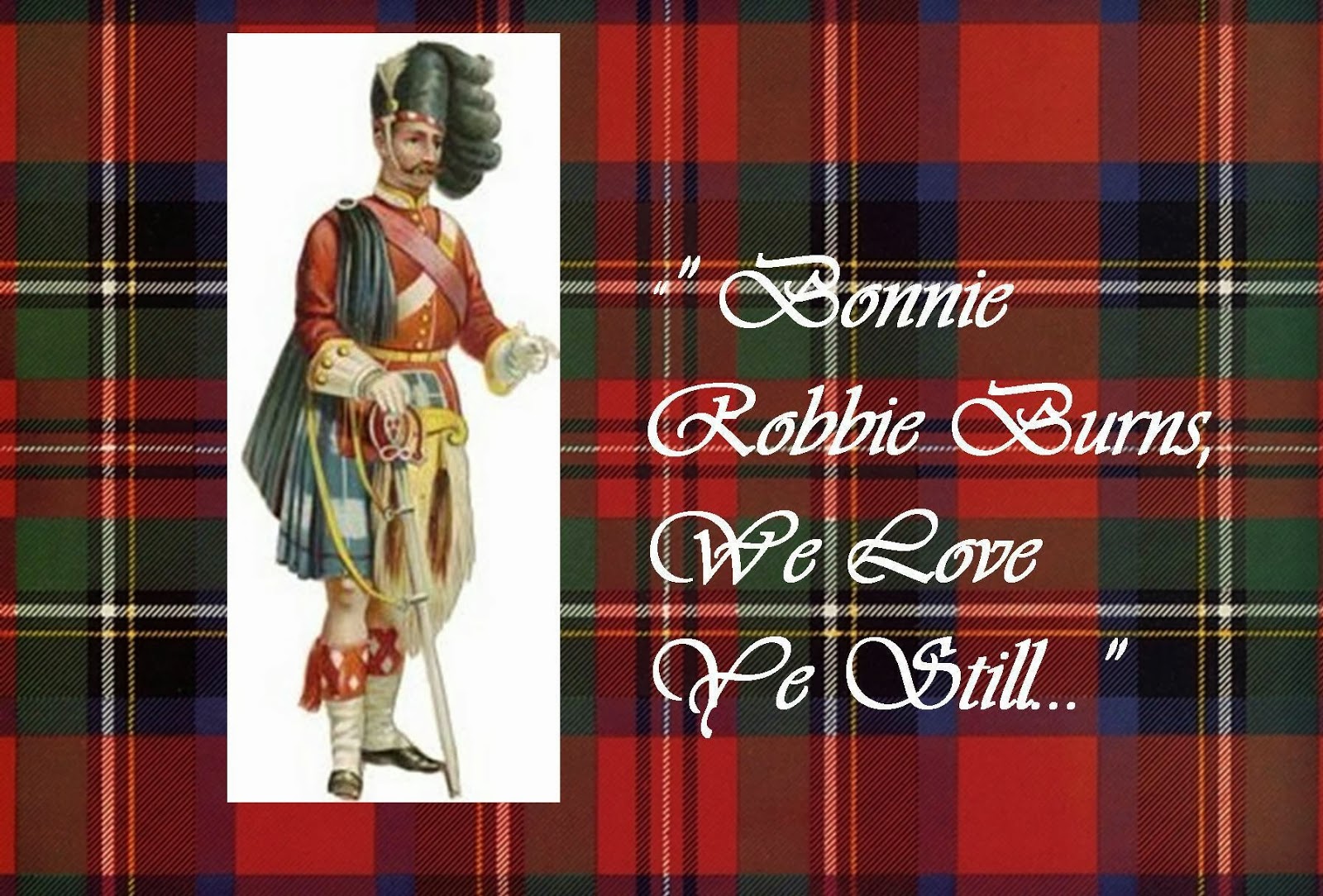 So Happy Birthday to Robert Burns!

For more info, including a traditional order of what to expect at a Burns Night supper,
this is agreat link from the BBC:
http://www.bbc.co.uk/arts/robertburns/burns_night_running_order.shtml

With a last word by MartyMouse... 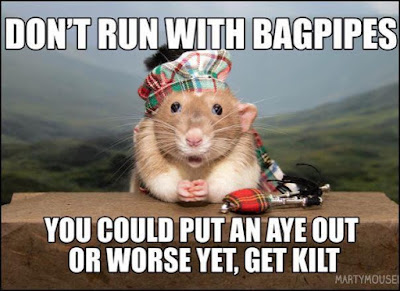