Anniversary Of The Sinking Of The Titanic, Edwardian China

I hope you had/are having a lovely Easter or Passover interlude, even if it is in isolation. 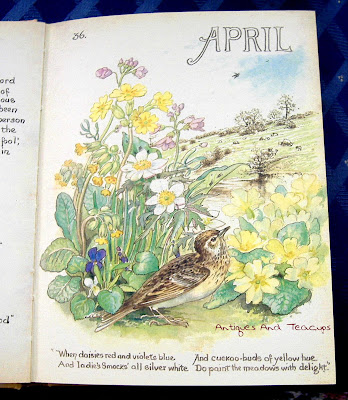 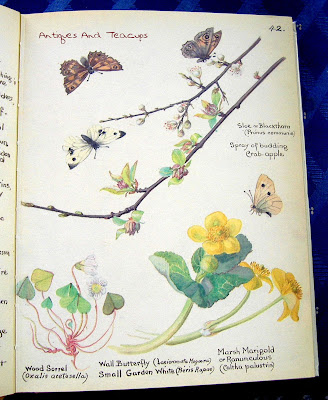 It is April, and new life is burgeoning around us... Swallows flitting, visitors to the birdbath, Tulips blazing in the garden... all from a different perspective this year. Here are pages from my Country Diary of An Edwardian Lady by Edith Holden... 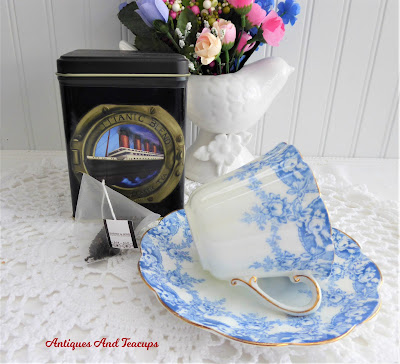 But this part of April always causes me to remember the tragedy of  the sinking of the Titanic...the unsinkable ocean liner that sunk after hitting an iceberg on the night of April 14th thru 15th, 1912.
So pivotal it started off the first episode of Downton Abbey! Remember?
And a reminder was brought to the fore by finding a tin of the Titanic Blend tea from Harney & Sons I reordered a few months ago, as it is a great favorite. 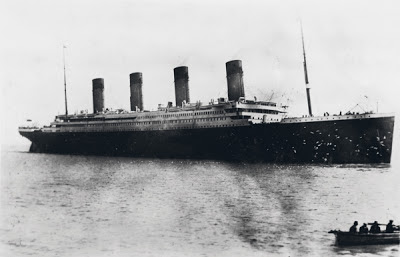 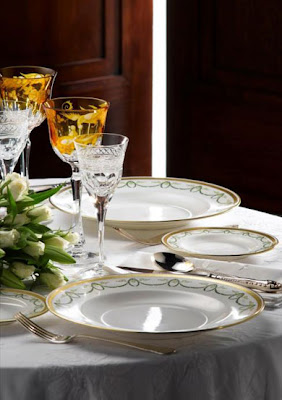 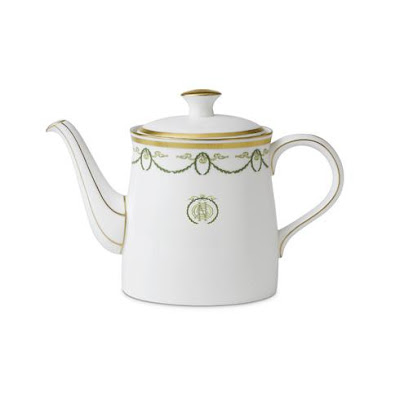 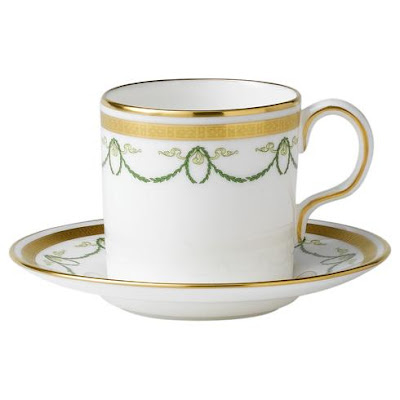 I think the design is lovely...so elegant and classic. The cup and saucer is if I remember correctly 42 pounds, or about $60. 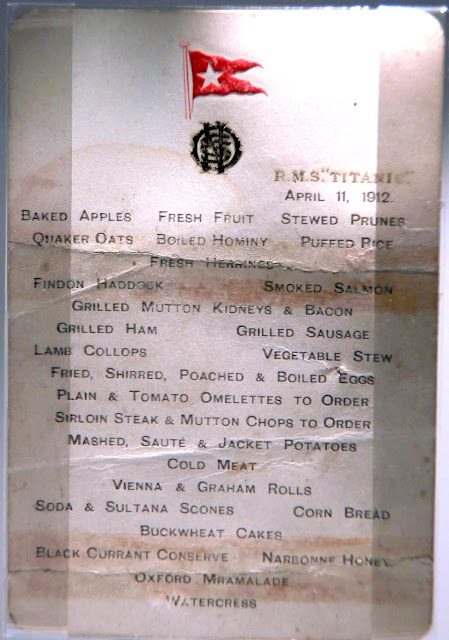 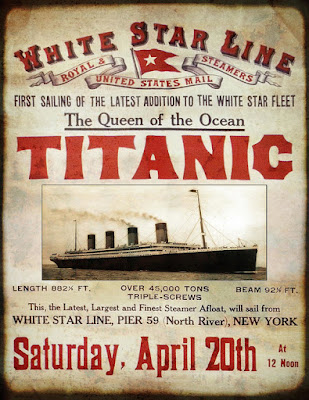 Below is the Titanic Museum in Belfast, Northern Ireland that opened in 2015. When we were last there, it was being built.

The museum is on the site of the builders yard where Titanic was built...Harland & Wolff...and includes original spaces as well as an hotel, with lots of artifacts and interactive exhibits. 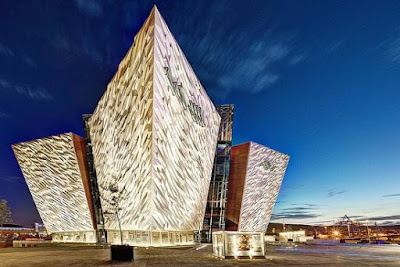 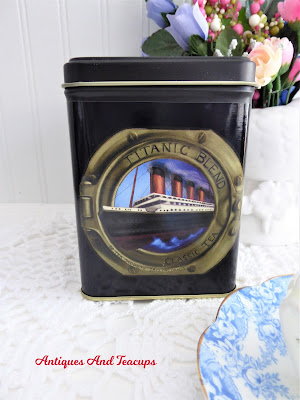 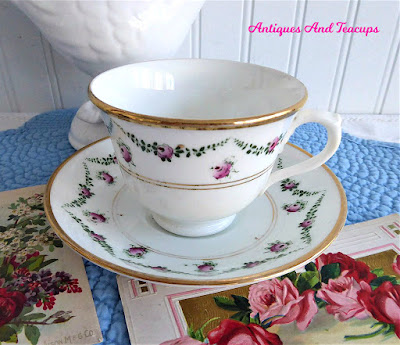 I don't have any of the Titanic china, but I do have this Royal Albert Crown China, England pretty cup and saucer which dates to the time of the Titanic. 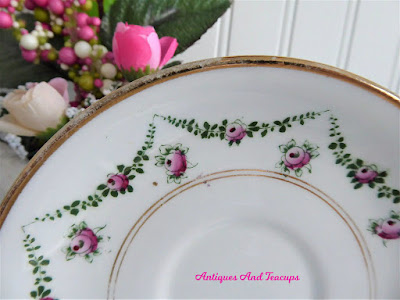 Love the swags and rosebuds... you can see a similar Edwardian design influence shared by both designs... 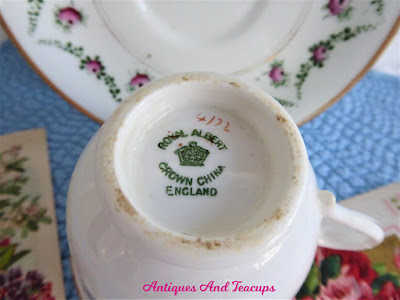 Royal Albert Crown China, England... trademark of Thomas Wild from 1900-1917...
dropped the Crown from the name in 1917 and became the now household name of Royal Albert.
A Long history!

I hope you have a lovely, healthy week and can indeed stop to smell the flowers! 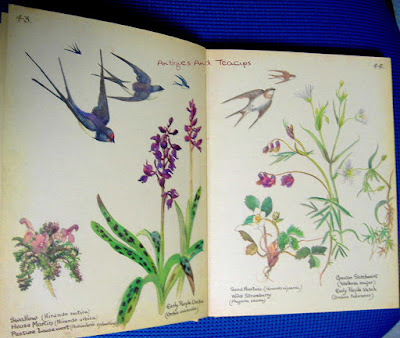