Hello and welcome to tuesday Cuppa Tea for Memorial Day 2017. The post is a mix of old and new...we had a major wind storm and power/internet outages, so will save my other tea post for next week. 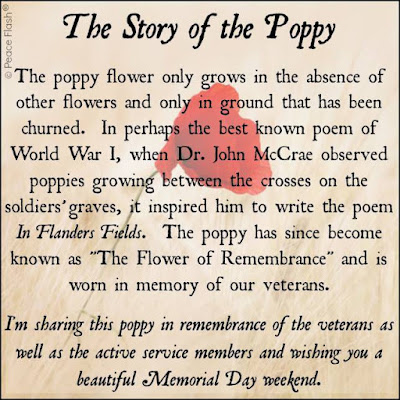 Memorial Day was also called Decoration Day...when graves were decorated as signs of respect and remembrance... 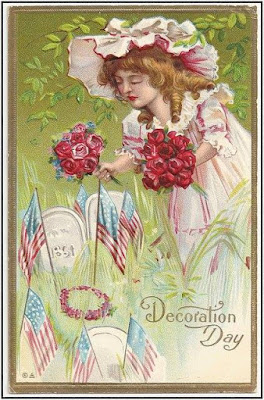 Needless to say, finding a suitable teacup for today was difficult...but I have a US Zone Bayereuther, Germany from my archives that I hope will qualify...as it was made during the aftermath and re building of Germany after World War II. The partitiion took place from 1945-1949, and this was made in the zone assigned to the US...as you can see from this map...from wikipedia 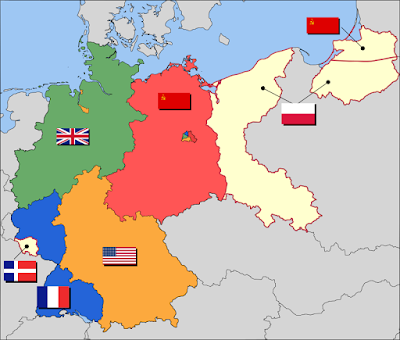 So, it really I consider the teacup to be an historical reminder of that period... 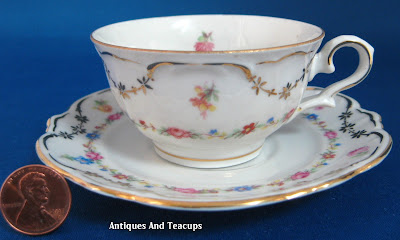 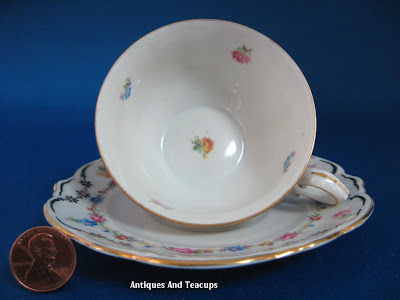 The teacup is in a demitasse, or after dinner coffee size, and is such a sweet floral!  It has a lot of hand painted gold detailing too. 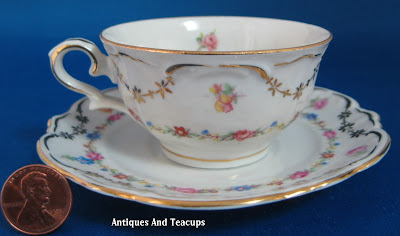 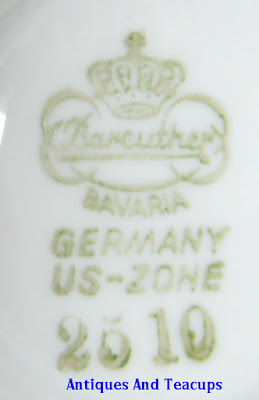 As you can see, the cup and saucer is clearly marked US Zone, and the pottery is Bayreuther in Bavaria, Germany...a newer version of the older Bayreuth established in 1713 and closed in 1852 that began in the 1890s and was also called Bayreuth, although the official name is Erste Bayreuther Porzellanfabrik Walkure Seigmund Paul Meyer. After surviving the war, they reinvented themselves with help from the allies and by 2008 were considered one of the best quality potters 10 ten suppliers of hotel china. This is their current mark...which I saw on some china in Canada recently and a nice restaurant... 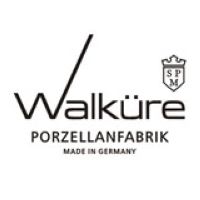 I just want to thank all who have served over the years. Who gave so much to guarantee we can live in a free country.
These are antique postcards for Memorial Day. 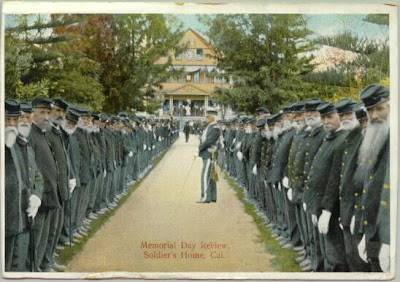 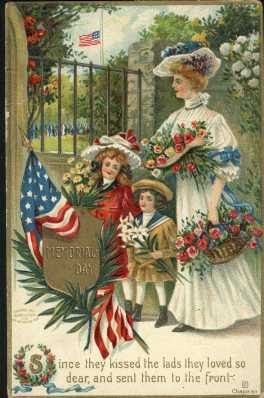 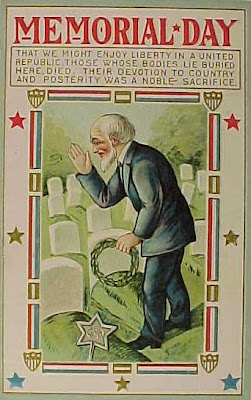 This dates to around the 1930s. The sentiment reads:

That we might enjoy liberty in a United Republic
Those bodies whose bodies lie buried here have died.
Their devotion to Country and Posterity
was a noble sacrifice. 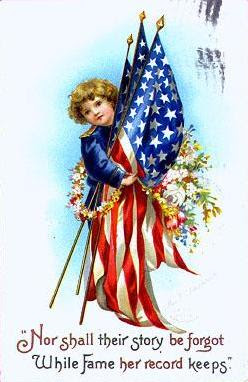 And an Eleanor Clapsaddle design from 1904:
Nor shall their story be forgot
While fame her record keeps 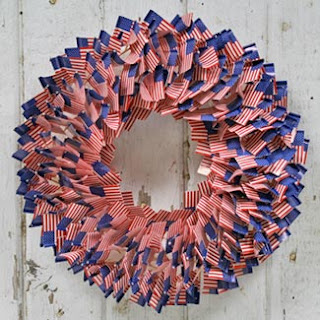 Tutorial to make at OakieDoodle

But...this is my hopeful sentiment.... 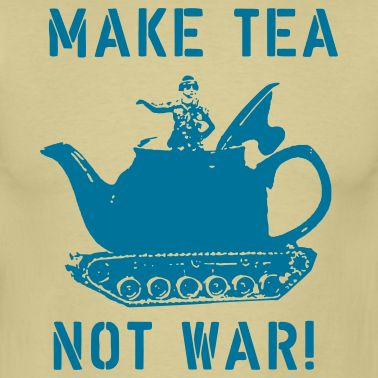 Thanks for joining me today, and I hape you are having a lovely family weekend filled with remebering those that gave us the freedoms we enjoy...filled with prayer, food, friendship and a few cups of tea...iced or otherwise...depending on where you are!

Thanks so much for joining me for tea!  Here is the linky for your tea related posts...please remember that it is SSSLLLOOOOOOWWWW but if you are patient...it's there!  I am so looking forward to visiting you!

An InLinkz Link-up
Posted by Antiques And Teacups at 7:26 PM 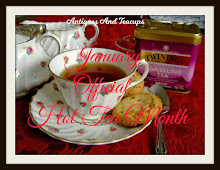